The 3rd edition of the Do You CEE? report for 2011 by IAB and Gemius is already here: Don’t lose your chance to receive it!

The whole internet market in the CEE region is at your reach! How it is possible? Thanks to the comprehensive publication called Do You CEE? report, which was prepared by Gemius in cooperation with IAB Europe. In Do You CEE? report you will find answers to all your questions regarding the online industry in the countries of Eastern and Central Europe. This compendium of the internet knowledge is available online free of charge. All you have to do is to register and click ‘Download’ button. Isn’t that simple? 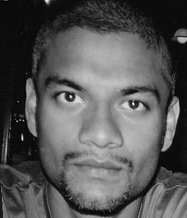 Sam Kumar, Digital Advertising Manager for The Economist Online UK, is responsible for the UK digital revenues spanning across advertising, sponsorship and cutting edge concepts and technology; such as The Conversation Cloud (supported by Logica) and soon to launch, The Economist App on the Samsung Wave handset.

Following a two and half year stint as digital sales executive at New Scientist magazine where he set up digital sales dept, he moved to The Economist Online in 2003, where he worked for 2 years in their London HQ. Shortly after, he was transferred to The Economist's New York office, where he worked for 3 years with clients such as Shell, RBS, Verizon and Chevron. Sam moved back to the London headquarters in August 2008 as taking up his present position as Digital Advertising Manager. 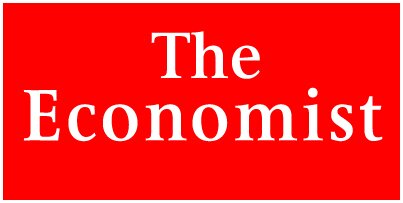 The Economist is an English-language weekly news and international affairs publication owned by The Economist Newspaper Ltd. Continuous publication began under founder James Wilson in September 1843. While The Economist calls itself a "newspaper", each issue appears on glossy paper like a news magazine. In 2009, it reported an average circulation of just over 1.6 million copies per issue.

The Economist aims "to take part in a severe contest between intelligence, which presses forward, and an unworthy, timid ignorance obstructing our progress." It takes an editorial stance based on free trade and globalisation but also the expansion of government health and education spending, as well as other, more limited, forms of governmental intervention. The Economist claims an audience containing many influential executives and policy-makers.

On its websites, Gemius SA makes use of i.a. cookie files to ensure the greatest comfort of browsing the pages and using the services. If you continue browsing through our site without making changes in your browser settings, we assume that you agree to our using these files. Nonetheless, at any time, you can change your browser's settings that decide about their usage.